What is Beta Thalassemia?

Beta thalassemia is one of the most common inherited blood disorders 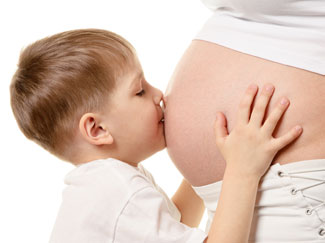 Beta thalassemias are a group of inherited blood disorders characterized by the reduced production of hemoglobin, a protein component of red blood cells that carries oxygen from the lungs to the rest of the body.

How Common is Beta Thalassemia?

Beta thalassemia is a common inherited disorder in individuals of Mediterranean, African and South Asian descent. These are regions of the world where malaria is commonly transmitted by mosquitoes. Carriers of a beta thalassemia mutation have some protection against malaria infection, hence there is a selective advantage for retaining HBB genetic mutations in areas affected by malaria. Genetic prevalence of beta thalassemia carriers according to geographical regions is:

Next, Signs and Symptoms »